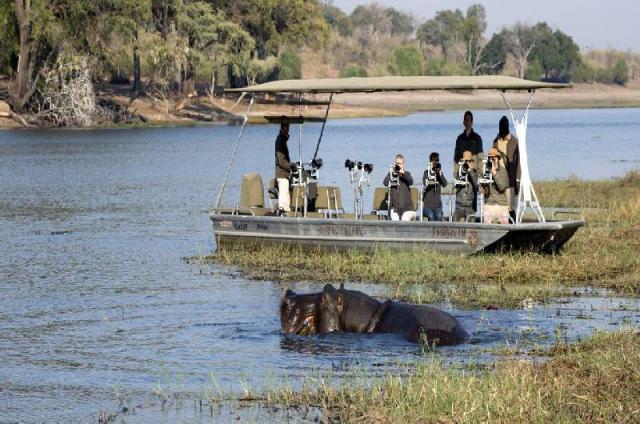 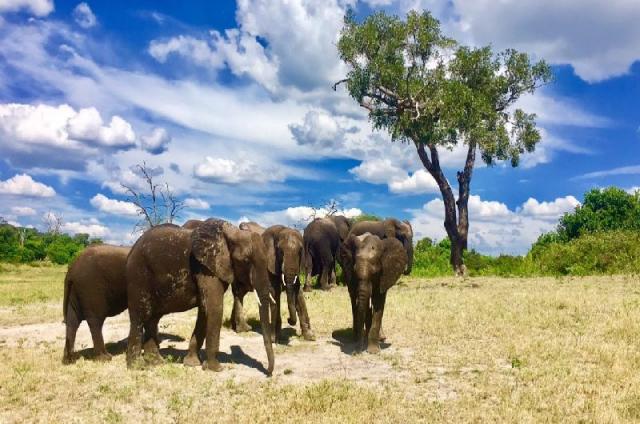 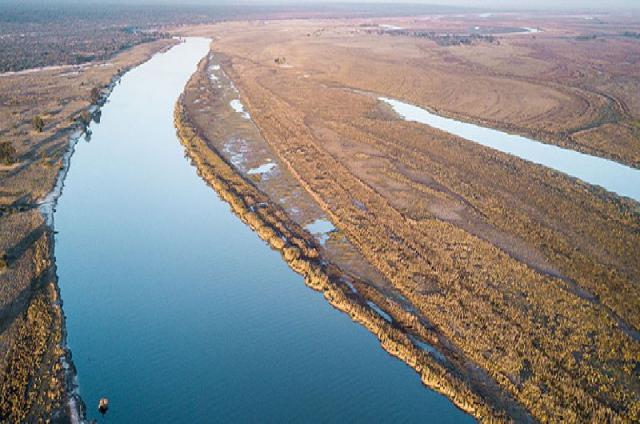 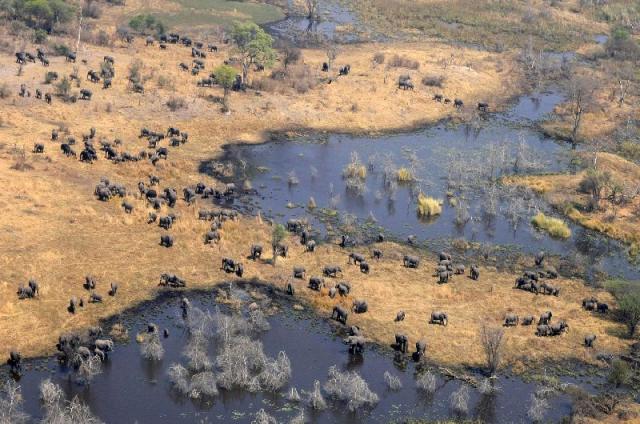 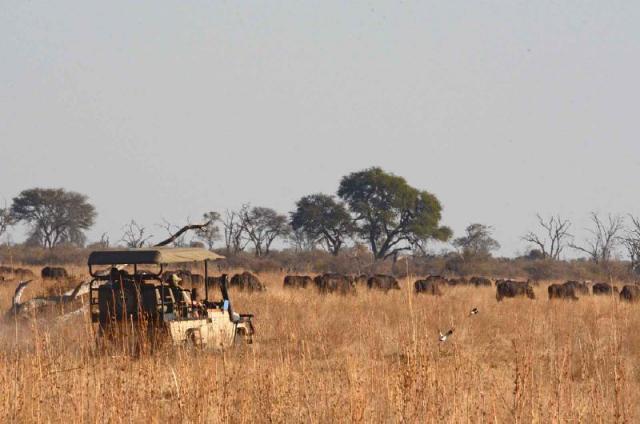 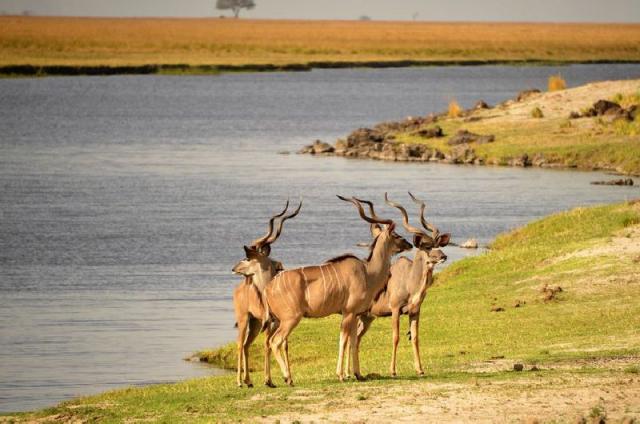 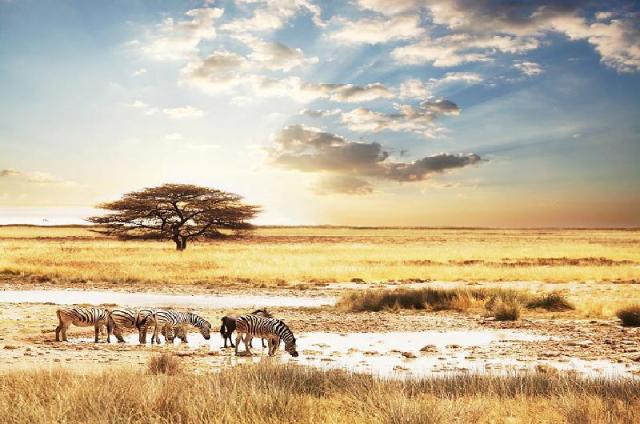 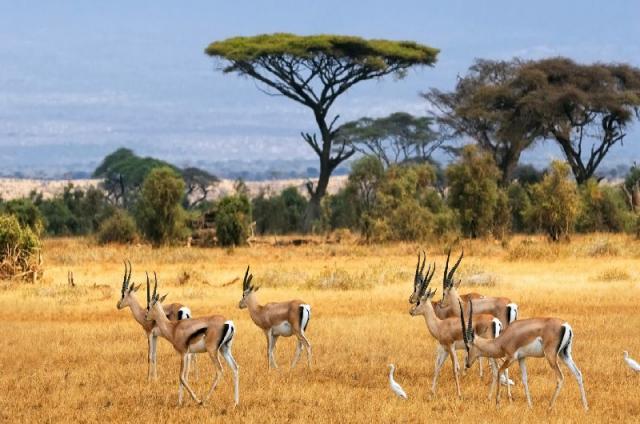 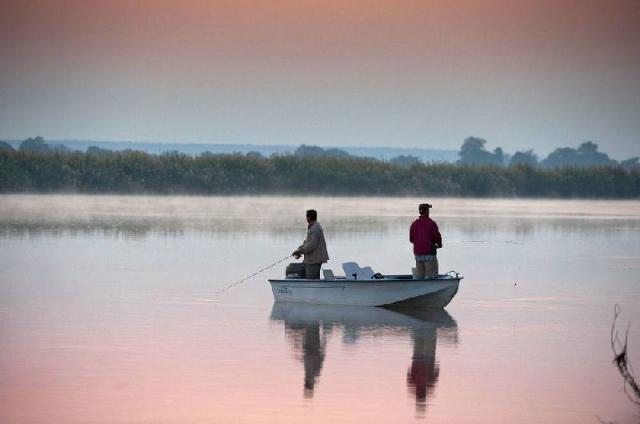 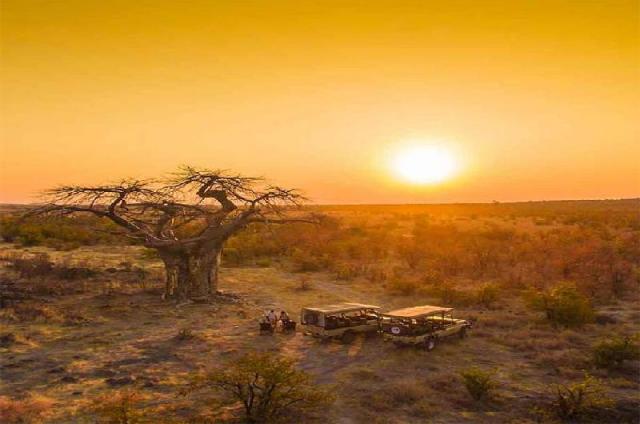 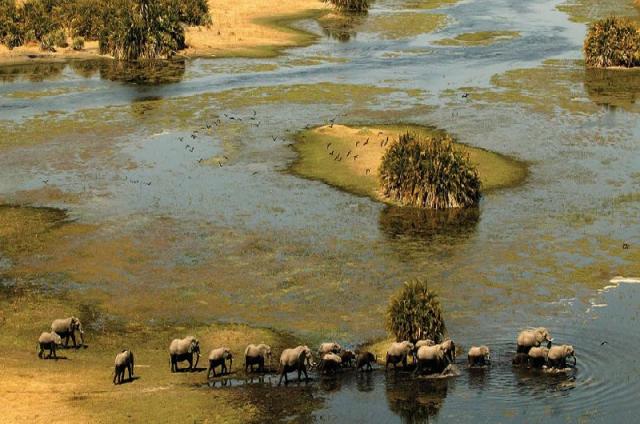 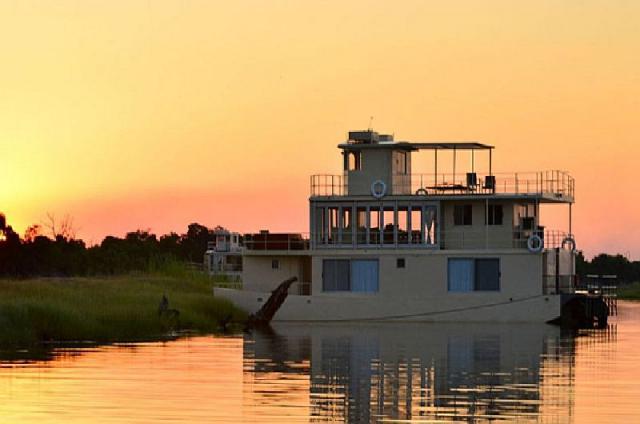 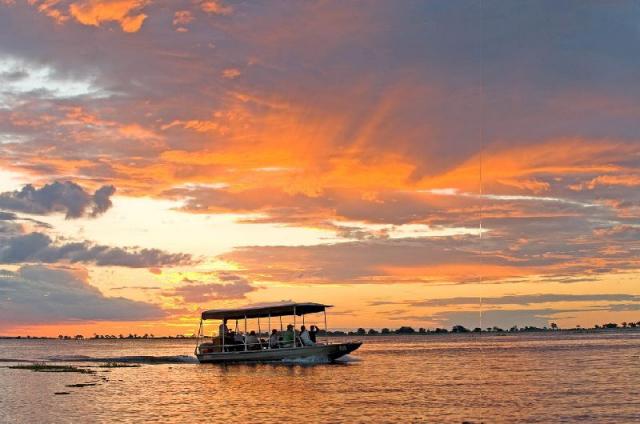 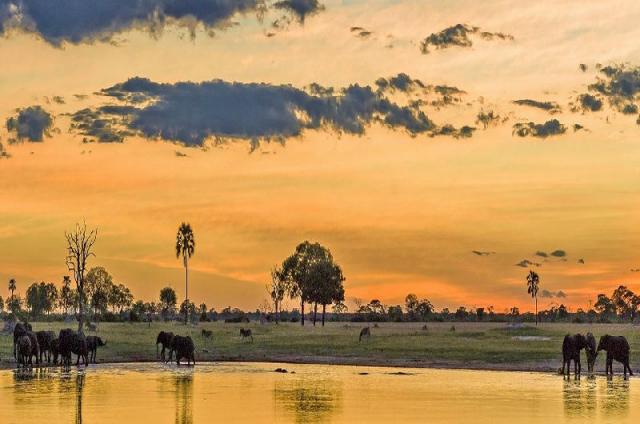 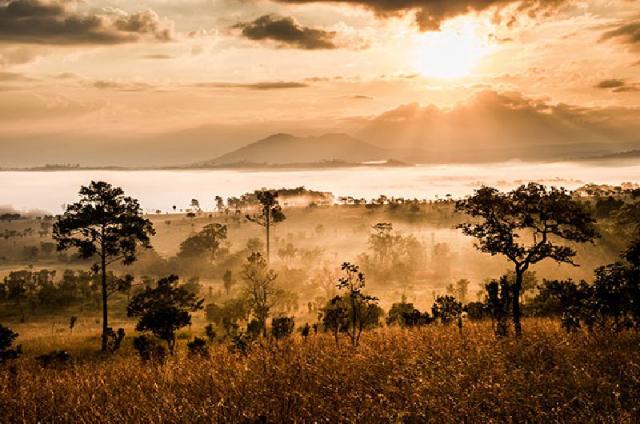 Chobe National Park was the first of its kind in Botswana to be declared a National Park in 1967 and has since grown to be a true wildlife paradise as well as one of the best national parks in Southern Africa.

The Chobe National Park was named after the Chobe River, which starts in Angola (where it is called the Kuando River) and creates the northern border of the Park. The Park's close proximity to the Botswana borders with Zimbabwe, Zambia and Namibia, makes it a popular and easy day trip destination for visitors from Victoria Falls as well as for those on tours throughout the wider region of Southern Africa. A visit to Chobe can conveniently be combined with a number of Botswana’s other national parks and the wider region’s other not to be missed safari destinations, including the Okavango Delta.

Chobe National Park is aptly and fondly known as ‘The Land of The Giants’ as it is home to Africa’s largest elephant population and comprises more than 11 700 km² of rich ecosystems, diverse landscapes and an almost unparalleled abundance of wildlife and birdlife all centred around the stunning Chobe River. Individual herds of elephants sometimes number in the hundreds, with an estimated 120,000 elephants in total in Botswana, of which 50,000 elephants can be found at Chobe National Park. The park is host to equally large herds of buffalo and other larger animals like kudu, wilder beasts, antelopes, impala and of course also offers great lion and leopard sightings. Along the Chobe River itself visitors may experience an unbelievable abundance of hippos and crocodiles and an almost inconceivable wealth of birdlife, including a number of particularly rare species that are highly sought after by top wildlife photographers.