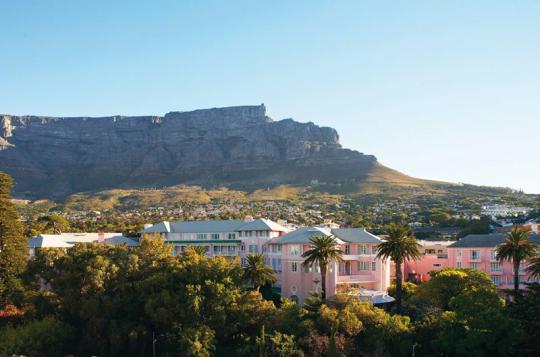 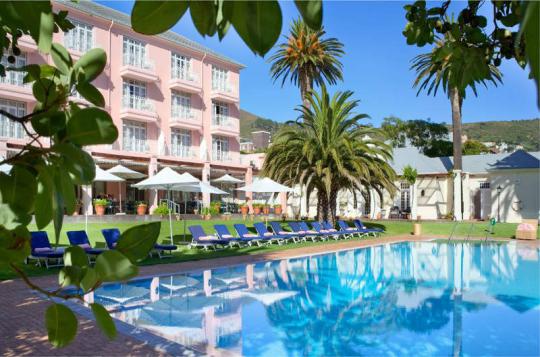 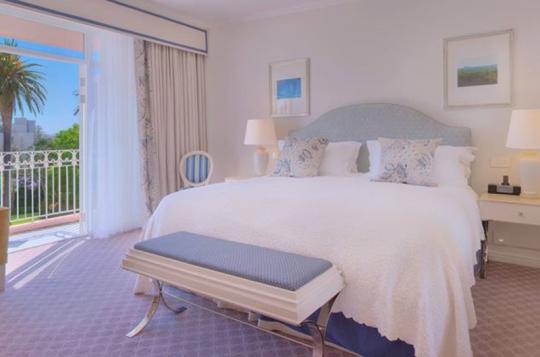 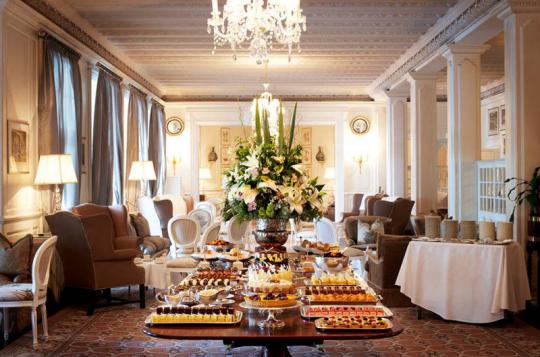 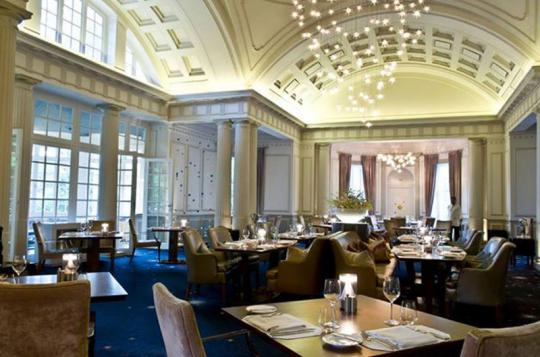 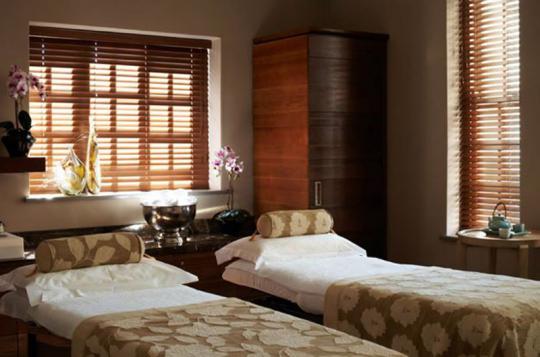 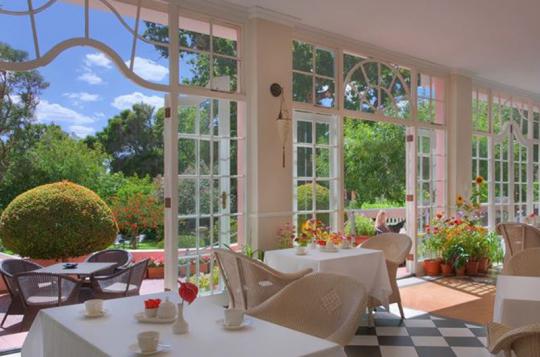 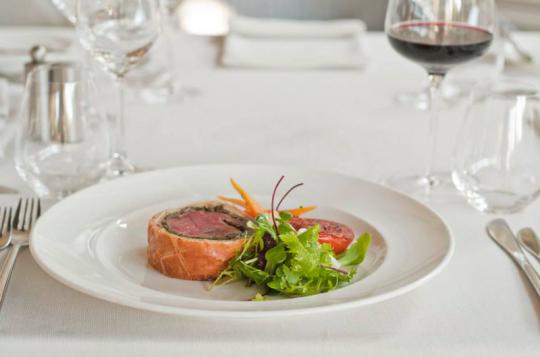 The Mount Nelson Hotel opened in 1899 and is the oldest hotel in South Africa. This landmark hotel was built to rival the finest in Europe and in the past to serve as a true outpost of empire. The Mount Nelson is situated in the upper southwest end of the City Bowl in Cape Town, within walking distance of the eclectic bars, restaurants, and shops of Long Street.

The grand entrance of the Mount Nelson Hotel leads up a palm-lined drive to this famously pink hotel, originally painted pink at the end of the First World War, to represent peace. The Mount Nelson Hotel is seton 9 acres of private land, with approximately 200 rooms in variousbuildings offering luxurious accommodation to suit diverse styles and tastes.

Our experience of dining and staying at the “Nellie” has always been sublime. From the intimate bar, to the fine dining and extremely popular High Tea on offer daily, this hotel oozes character and history.

The Mount Nelson Hotel boasts two swimming pools, a large spa and gym, and all the other facilities one would expect of a world class hotel. Afternoon tea is something of an institution at the “Nellie” and not to be missed!

With its enviable location at the foot of Table Mountain, a stay at the Mount Nelson Hotel offers endless things to do in Cape Town. Explore attractions in the city, be enticed by activities at the hotel, or venture on tours further afield.

The Prince of Wales, Winston Churchill, John Lennon, Nelson Mandela, and more recentlyKatie Holmes, Charlize Theron, Sean Penn and Oprah are some of those who have called the Mount Nelson Hotel home when in the Mother City. 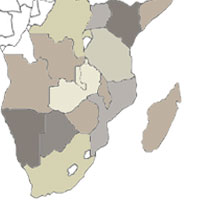