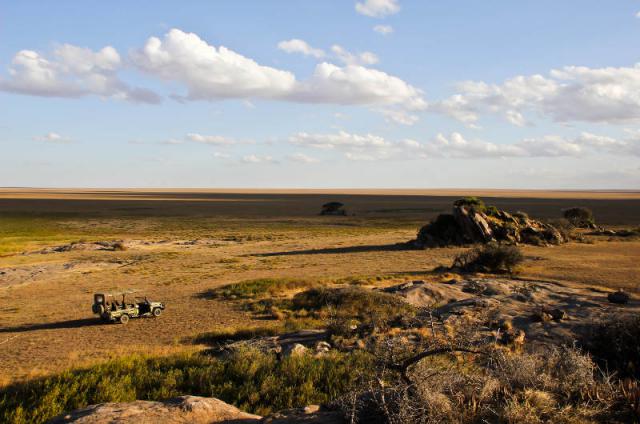 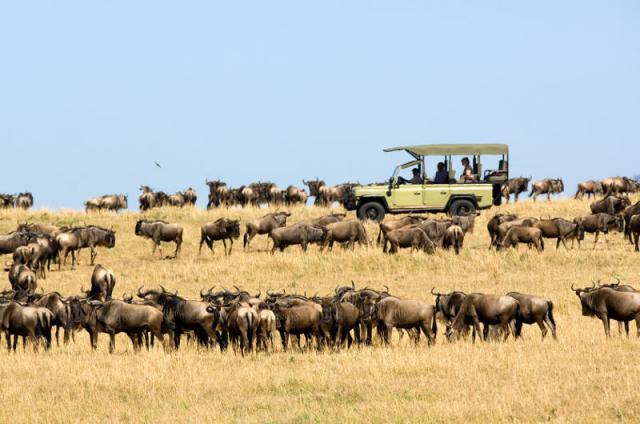 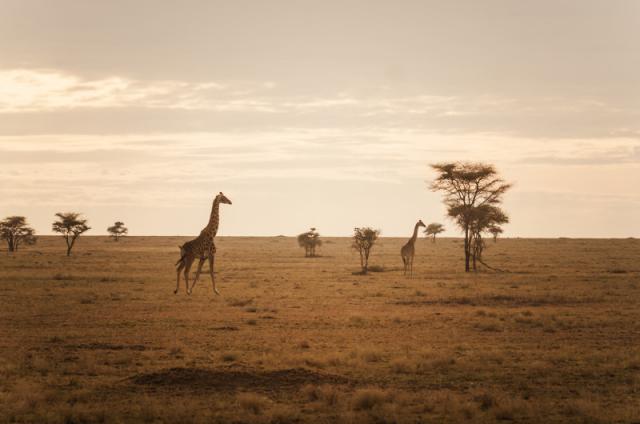 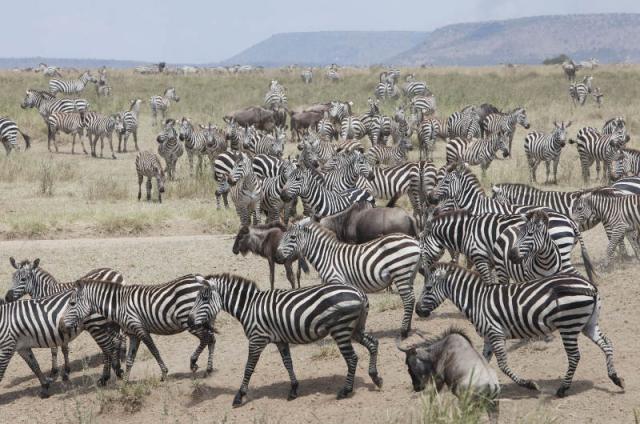 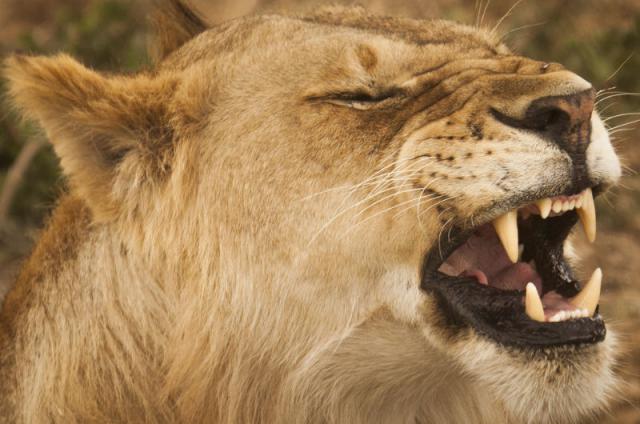 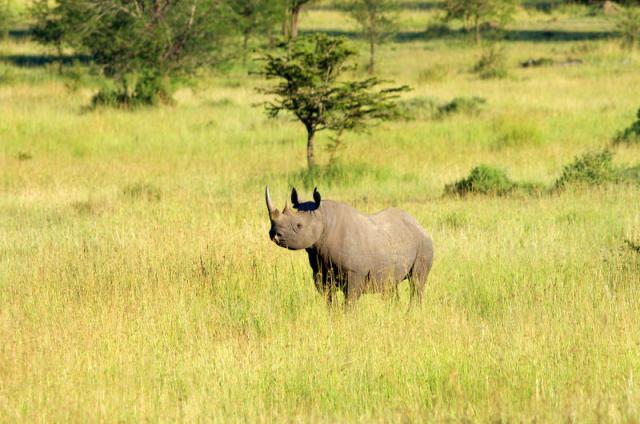 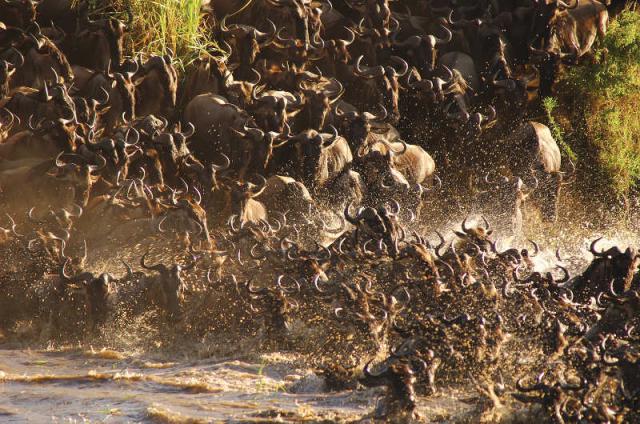 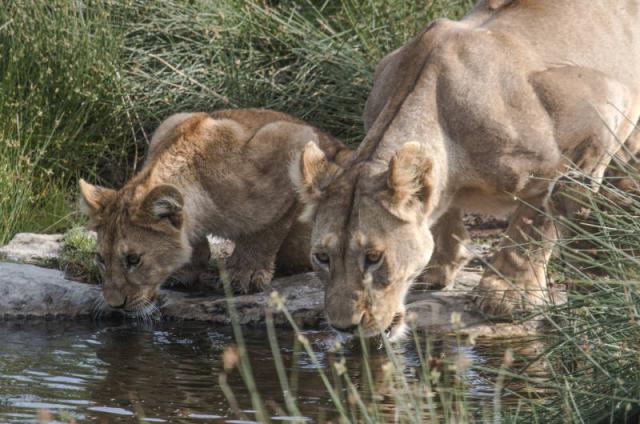 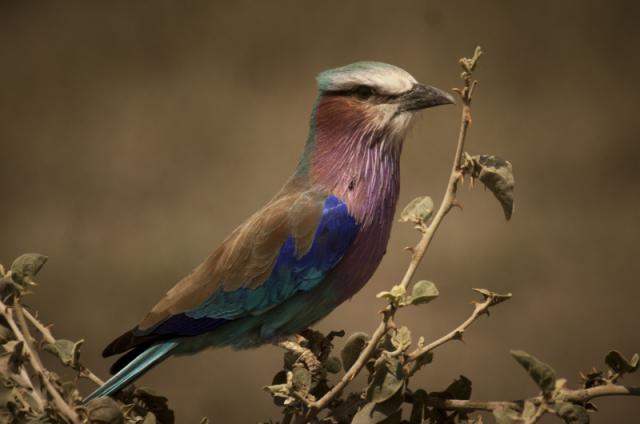 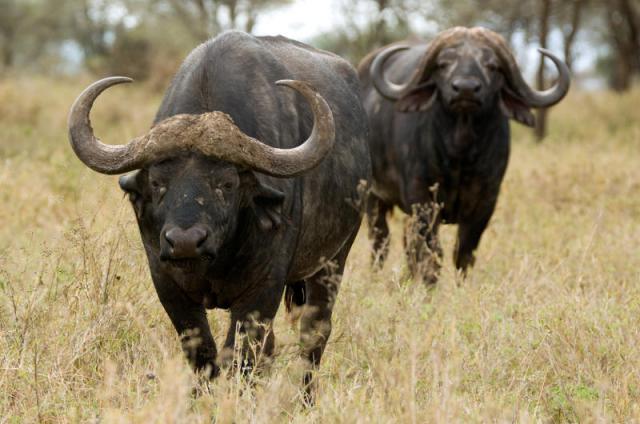 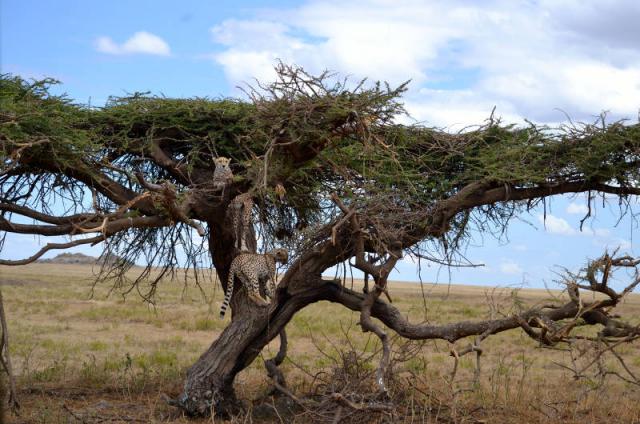 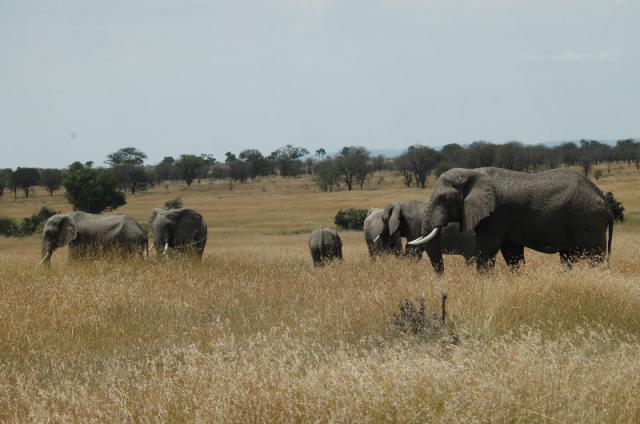 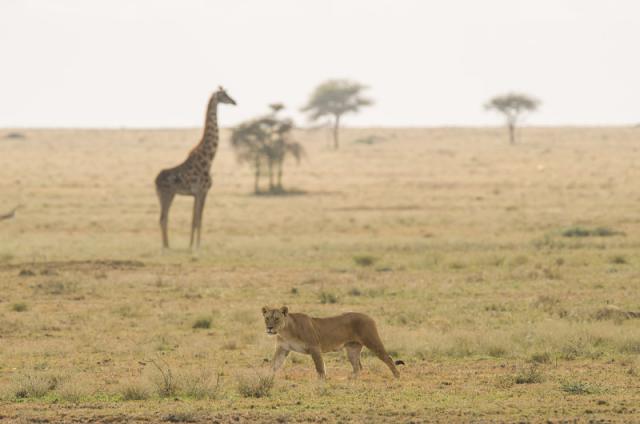 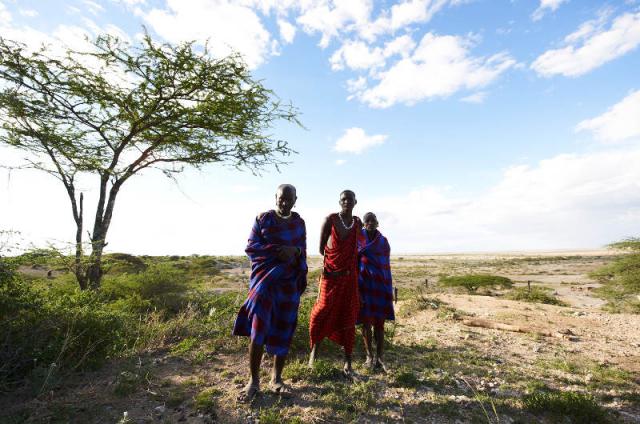 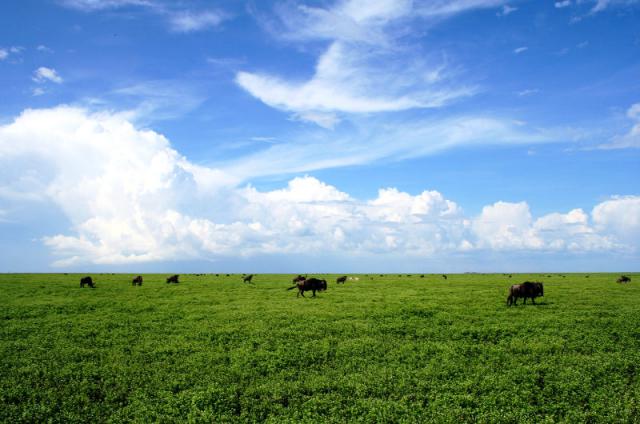 The magnificent Serengeti region consists of the popular Serengeti National Park including 4 Game Reserves in Tanzania and the Maasai Mara National Park in Kenya. The stunning 30.000 km² region every year attracts approximately 100.000 visitors from all over the world and its unique eco-system has inspired several writers, filmmakers, photographers and scientists for decades.

The Serengeti along with the Okavango Delta in Botswana is the most complex and remote eco-system in Africa and one of the oldest on the planet. The area is world-famous for its huge herbivore migration, with millions of zebras and wildebeest in particular, attracting many predators. Particularly from July to September the central areas of the Serengeti offer visitors the highest density of lion and cheetah in Africa.

Today, the National Parks in the entire Serengeti area protect the greatest and most varied collection of wildlife on earth. 14% of Tanzania’s land masses are protected conservation reserves, a remarkable number which few other countries match.