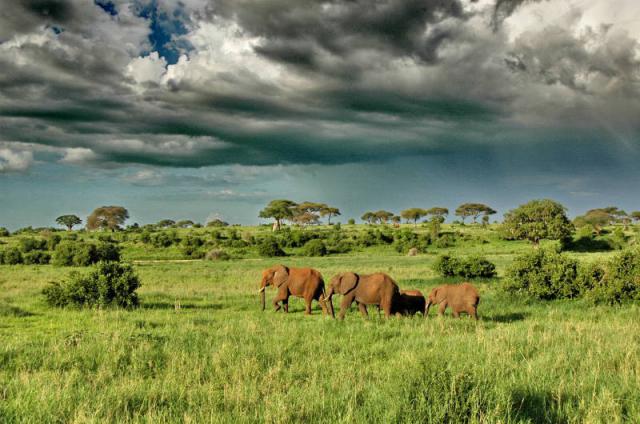 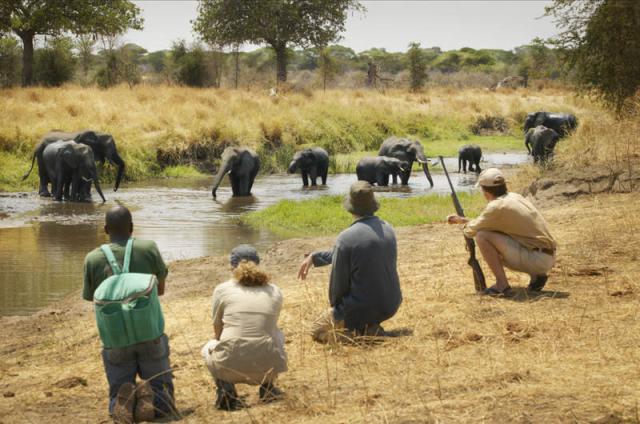 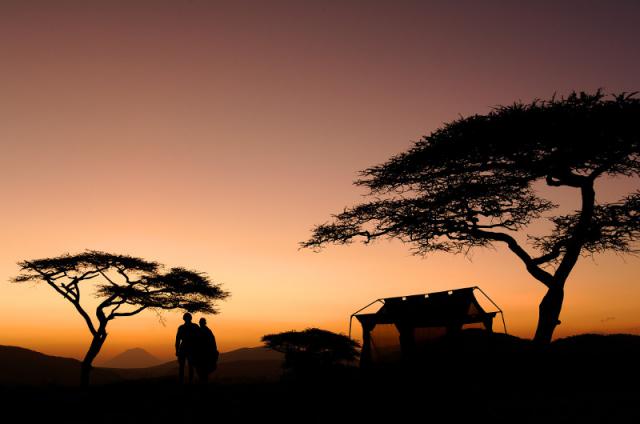 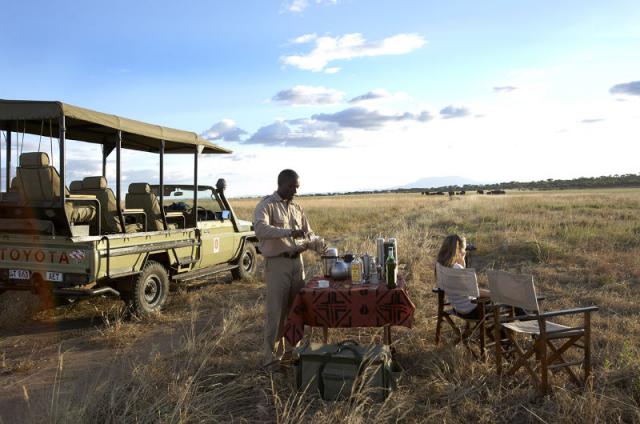 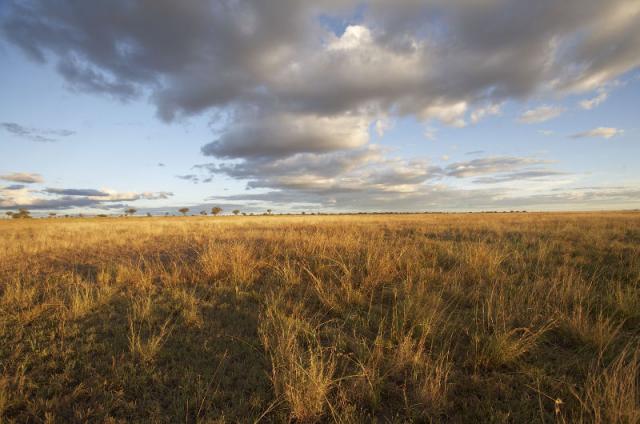 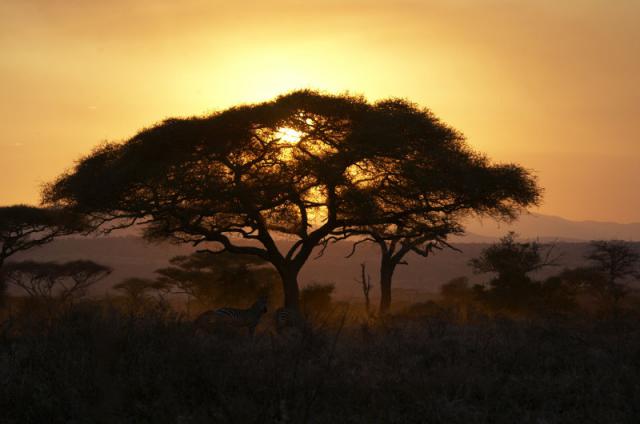 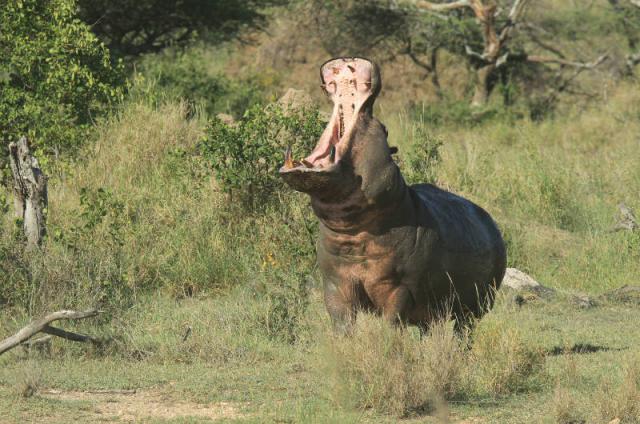 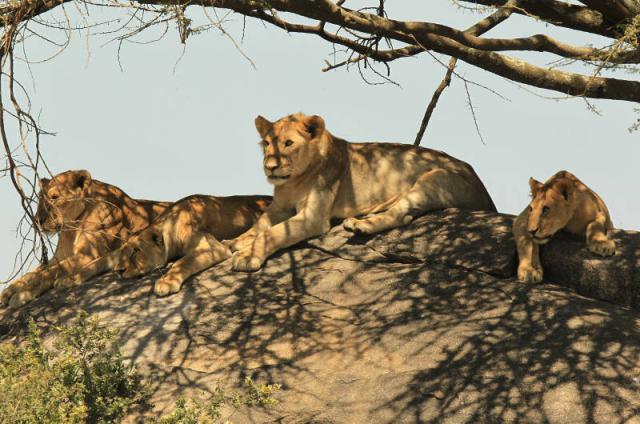 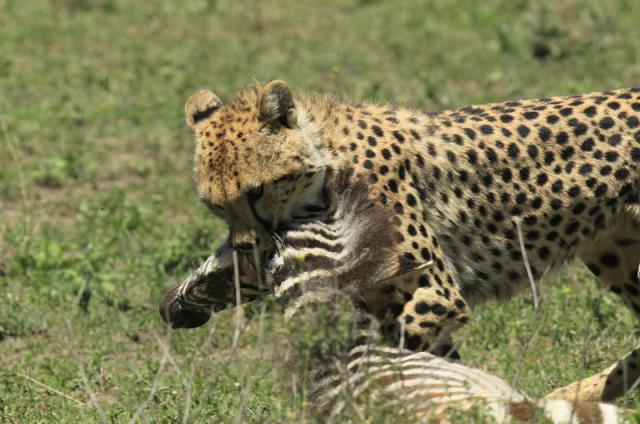 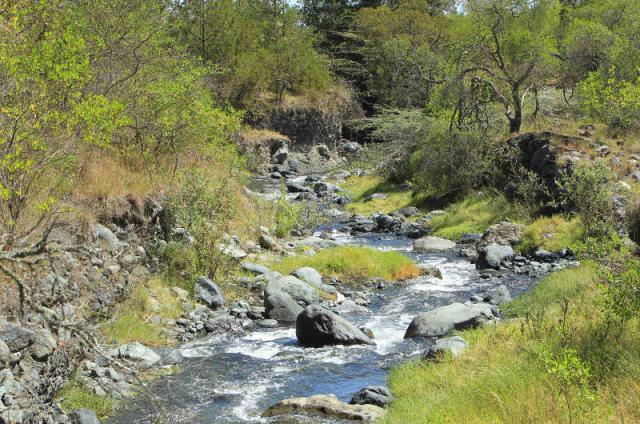 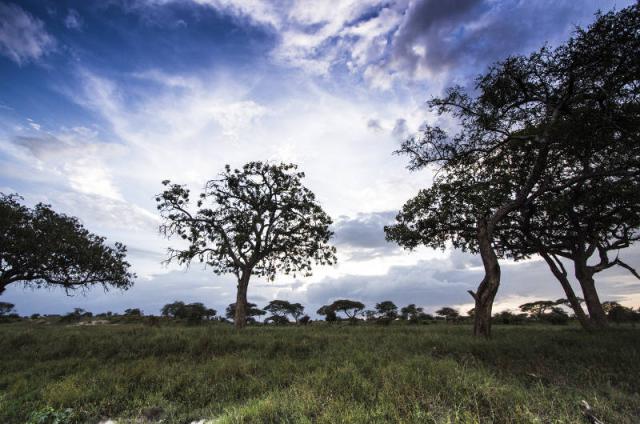 Tarangire National Park is home to over 550 animal species with the main attraction being the immense number of elephants that roams the vast open land between June and December. Tarangire National Park consists of a beautiful landscape and quite surroundings offering a large diversity of wildlife throughout the year. The Tarangire National Park is well known for its countless termite mounds which dot the landscape, once abandoned they claim a new habitat for the dwarf mongoose family. Such an expanse of land is also home to the coveted predator and if you are fortunate enough you may be able to view some of these majestic animals.

Tarangire National Park is not only a haven for the avid wildlife lover but also a paradise for keen birdwatchers, creating a feathery feast for the eyes. A huge array of colour bird species are present year round, even though out the harsh dry season. The damp swamps are the hub of a wide selection of breeding birds anywhere in the world, particularly in this are the yellow-collared love birds are a common site in the trees along the flowing Tarangire River.

As the Tarangire National Park is often overlooked there is a low amount of visitors, however the good quality of game, location and accessibility of the Park offers an authentic personal African safari experience. Such divers wildlife and stunning landscape forms a very interesting National Park, budget permitting, it is not to be missed and we would suggest spending a couple of nights before you head on.