The Republic of Uganda, located in East Africa, is a country nearly twice the size of England with approximately 35 million inhabitants. The capital of Uganda is Kampala. Uganda is bordered by southern Sudan to the north, Kenya to the east, Tanzania to the south, Rwanda to the southwest, and the Democratic Republic of the Congo to the west. The borders with Kenya and Tanzania partly run through Lake Victoria.

After independence from the UK, Uganda was initially conceived as a one-party system but has recently opened up to democratization. Official languages are English and Swahili. In the autonomous kingdom of Buganda, Luganda is also spoken. Another 40 languages are used in everyday life.

Uganda is also called the "Pearl (or Switzerland) of Africa". Winston Churchill called Uganda the "Pearl of Africa" more than 100 years ago. Visitors will soon realize why this is so.

Uganda has a wide range of different landscapes that characterize the country. From arid East African savannas, dense, tangled jungles and rainforests, to rugged and idyllic mountain ranges, Elysian lakes and the legendary River Nile (the longest river on earth - 6650km long), Uganda has it all.

These contrasting habitats offer special biodiversity. In Bwindi, as well as in the Mgahinga National Park, you can experience the last remaining wild mountain gorillas. The number of visitors is highly regulated and limited, so that the animals can continue to live undisturbed and reproduce.

Chimpanzees can also be experienced up close in the Kibale Forest National Park as well as in Queen Elizabeth and Murchison Falls National Park. In the Murchison National Park, you can also admire the spectacular waterfall of the same name on the Victoria Nile. On a safari trip through Uganda, you can visit coffee and tea plantations, take hot-air balloon rides or horseback safaris, or marvel at the abundant bird life. Over 1,000 species of birds can be seen here, including the rare Shoebill.

We encourage visitors in Uganda to focus on primates and landscapes, and if the budget and time allows, to follow up with a safari in Kenya or Tanzania.

Please click here for information on travel regulations regarding Covid-19 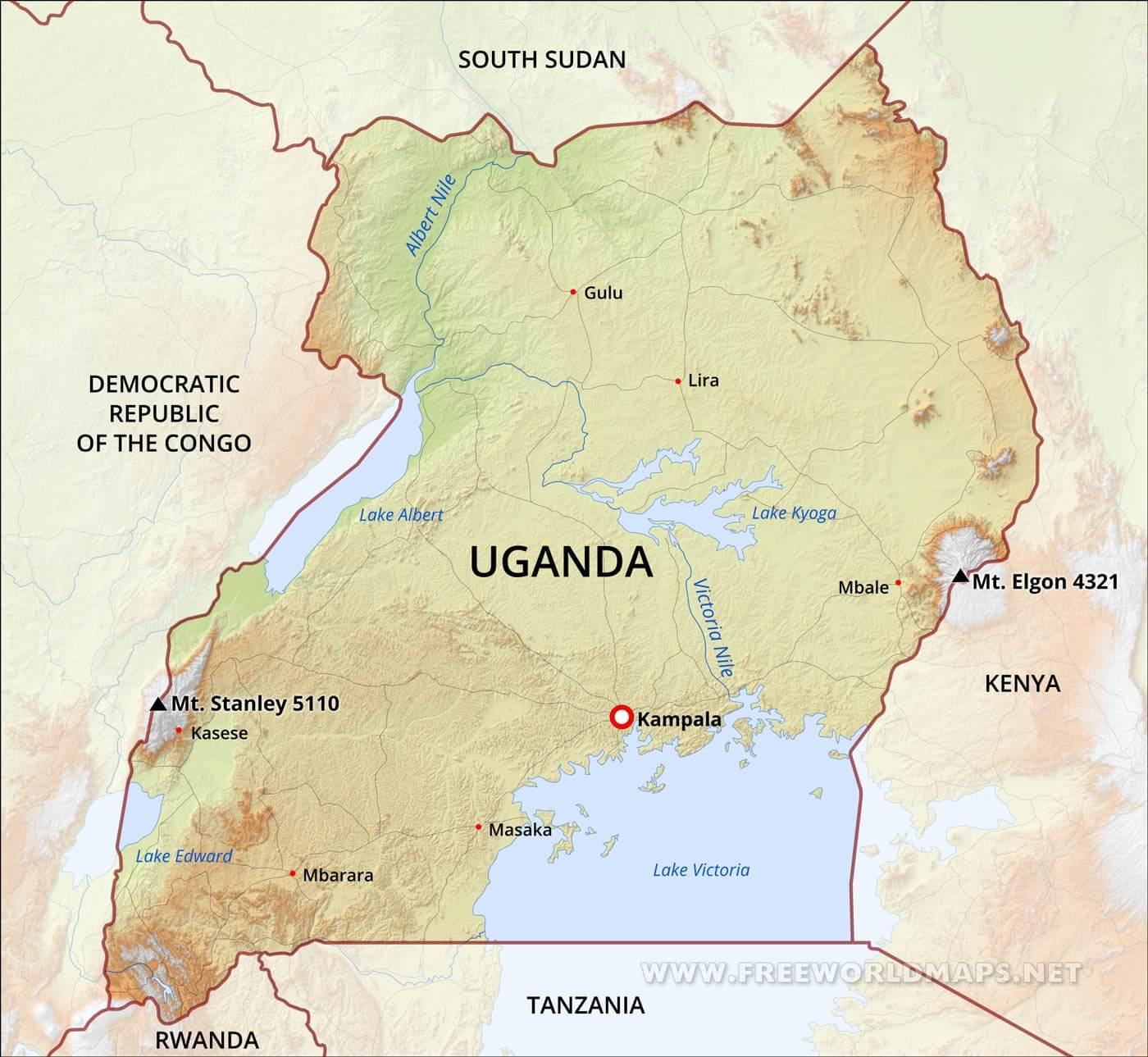