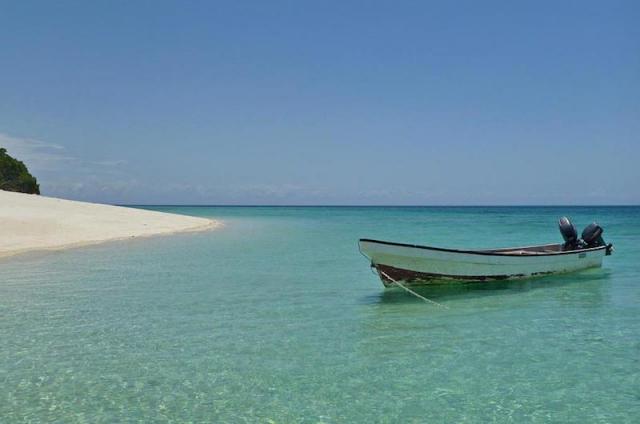 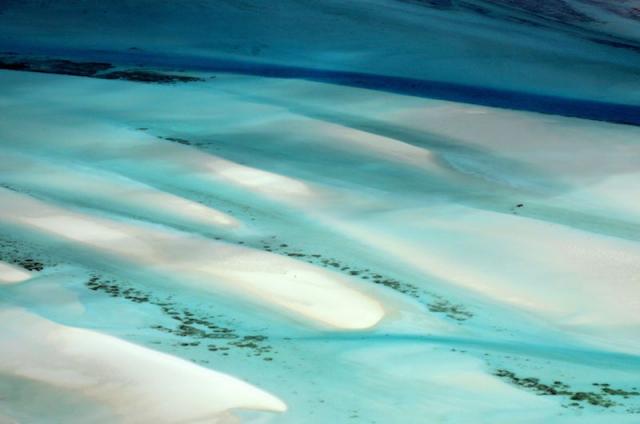 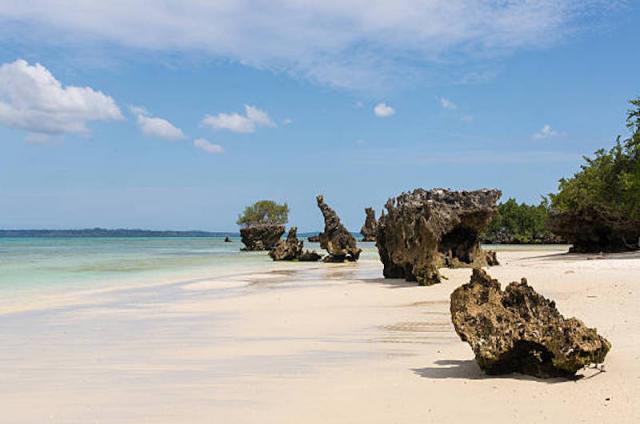 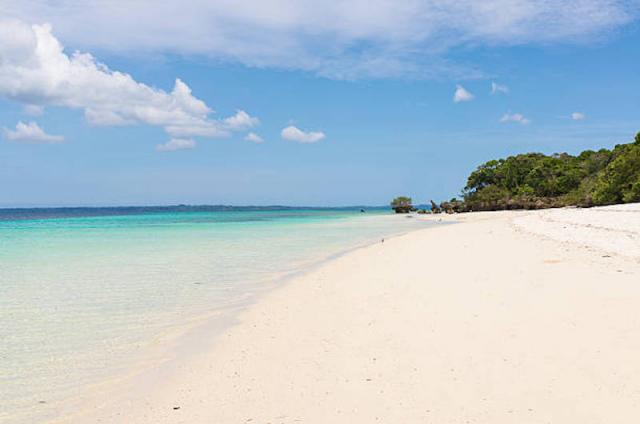 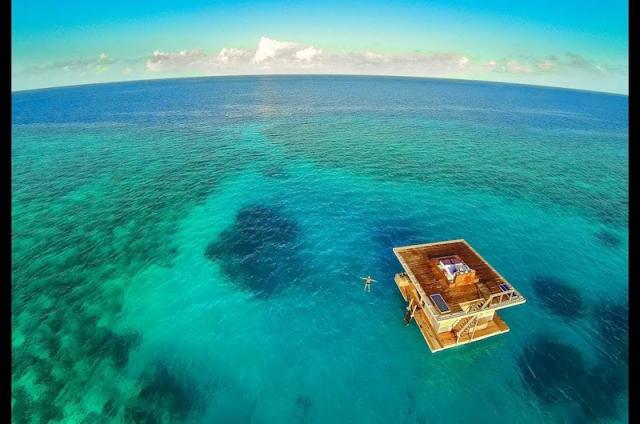 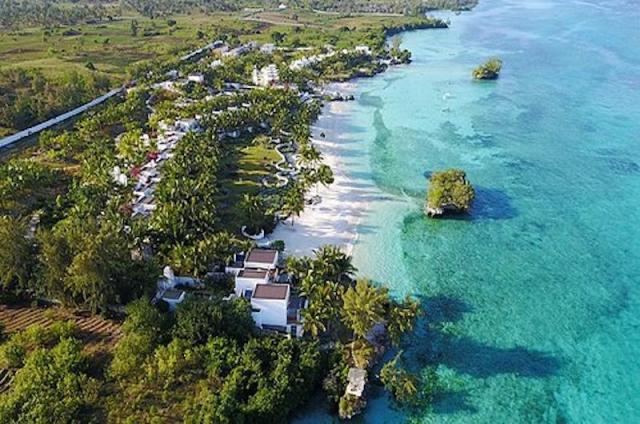 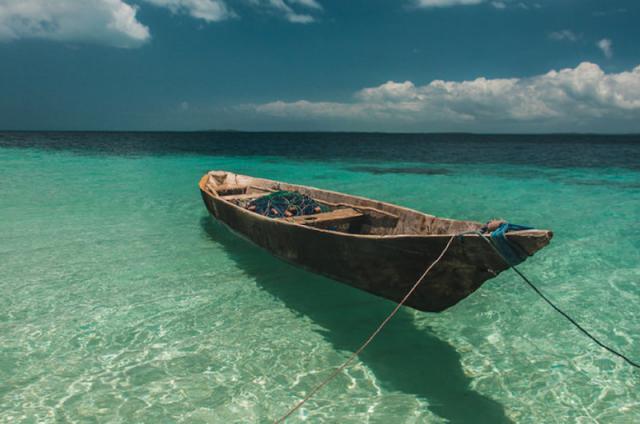 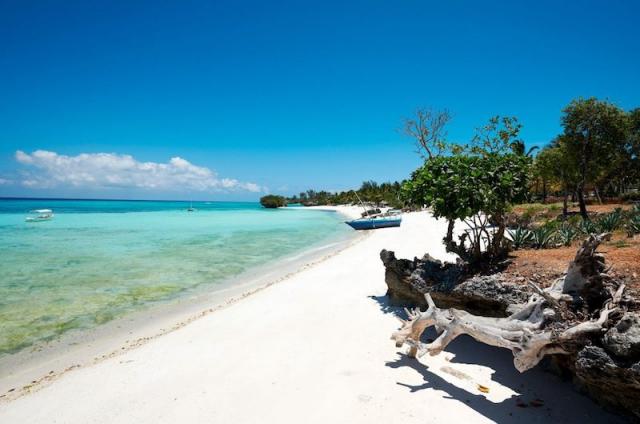 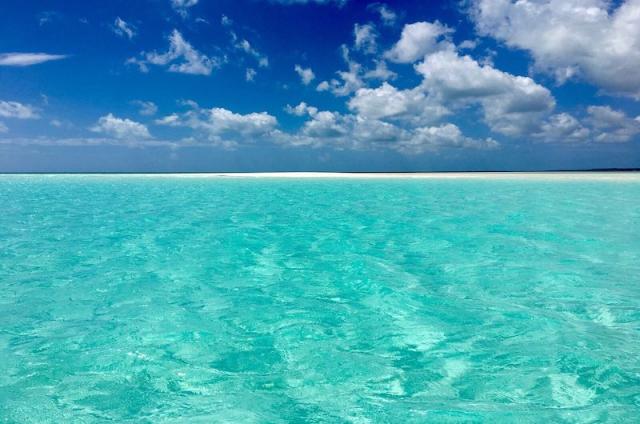 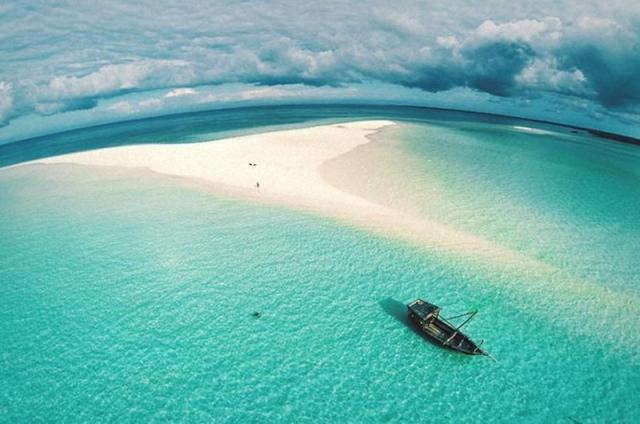 Pemba Island, part of the Zanzibar Archipelago, lies 50km east of mainland Tanzania within the Indian Ocean. "Pemba" in Arabic literally means, "The Green Island". This hilly and fertile island is famous for its spice farms and fruit plantations, but also fishing is a large part of Pemba’s culture. This sub- tropical, romantic island actually straddles the equator! Consequently the average temperature here is warm to hot all year round. Pemba Island is also a hidden gem for divers and offers some of the best diving and snorkelling in the whole of Africa. Some of the coral reefs just off the Pemba coast are totally unspoilt and absolutely spectacular! Pemba is home to several world famous dive sites, with steep drop-offs, untouched coral, and abundant marine life.

Pemba Island is less developed than Zanzibar, attracting significantly fewer tourists, and is therefore perfect for a honeymoon or other special occasion. It also tends to attract visitors looking for a less busy beach destination, off the beaten track, with superb diving and snorkelling.

Although there is a ferry that operates between Zanzibar and Pemba Island, guests are usually transferred to this remote island via a short flight from either mainland Dar es Salaam or Zanzibar. From Pemba Island’s airport guests are taken to their lodge by road transfer. This often long drive is a perfect opportunity to start letting go of mainland busyness and immersing oneself into the uniqueness of this remote island location.

The major towns in Pemba are Chake-Chake (the capital) and Wete, which is the largest town. Chake-Chake is centrally situated,and elevated from sea level, with magnificent views across the sea to Misali Island, where the tides determine when a Dhow can enter the local harbour.

Pemba has one main tarred road which runs through the middle of the island rendering many sights and destinations on the island relatively inaccessible by vehicle. Consequently, one of the most popular modes of transport on Pemba Island is the bicycle! Bicycles can be rented by travellers for a modest fee. It is also possible to rent a taxi for the day and ask your driver to show you around the island. If a motorbike is more your kind of transportation you can hire these in Chake-Chake too.

Like many of the islands in the Zanzibar Archipelago, Pemba’s culture has been influenced by Arab traders from Oman, as well as the original inhabitants who have lived on the island for even longer. Hence well preserved ruins can be found on Pemba Island - such as Qanbalu – an ancient Muslim settlement dating from as early as the eighth century! The many traditional healers who call Pemba their home, uphold the island’s particular heritage and add to its mystifying charm.

Pemba’s fertile soil produces crops such as coconut, banana, and cassava, whilst the many traditional dhows that lie scattered across most of Pemba Island’s coastline bear witness to how fishing remains an integral part of local culture on the island.

The rainy season (Monsoon Season) on Pemba Island runs from approximately April to May, during which time many of the resorts on the island are closed. The “short rains” fall during approximately November and December. Visibility for scuba diving during these rainy seasons tends to be relatively poor.

A review on Pemba would not be complete without mentioning the wonderfully dense and lush Ngezi Forest, located in the far northeastern part of the island. Ngezi is one of the last remaining areas of indigenous forest that once covered much of the island and is as close to a tropical rainforest as you can get. The Ngezi Forest should form a part of any traveller’s visit to Pemba Island. This forest is protected by a 1476-hectare reserve, a true double canopy, and is complete with vines that provide swings for raucous vervet monkeys.

It is particularly notable that Pemba Island is considered to be one of the safest destinations in Africa.

Only a visit to Pemba Island really does justice to, and allows for, a true experience of this island’s flavourful and rich culture.