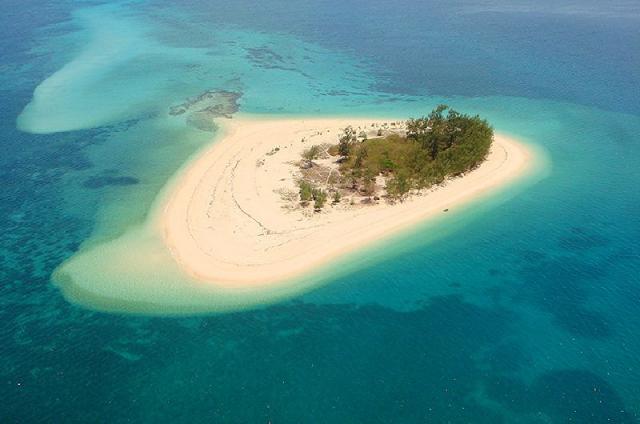 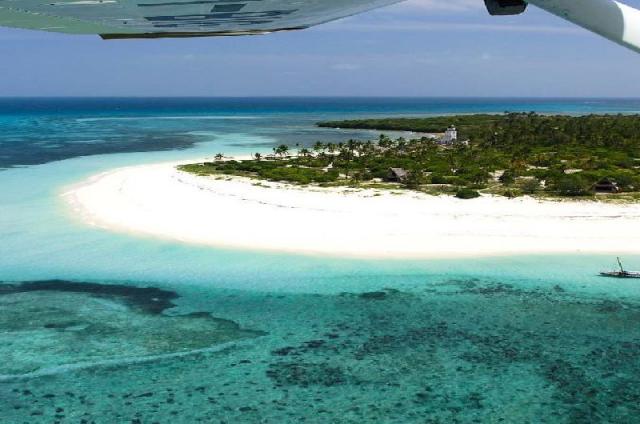 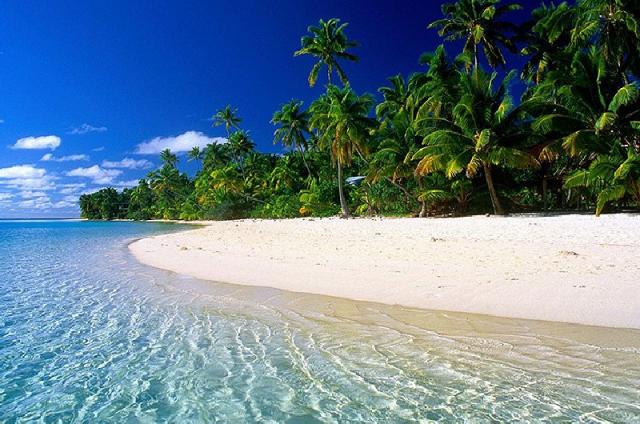 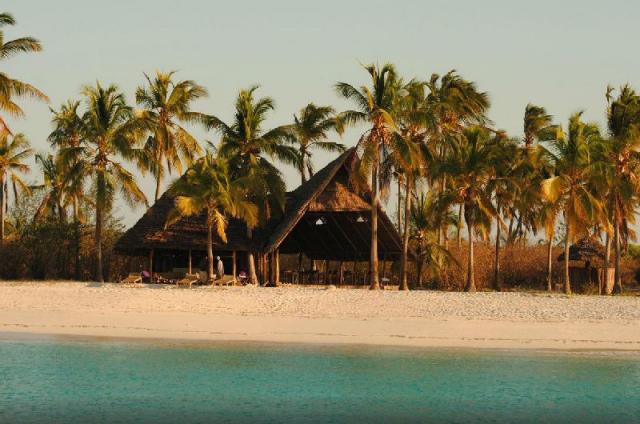 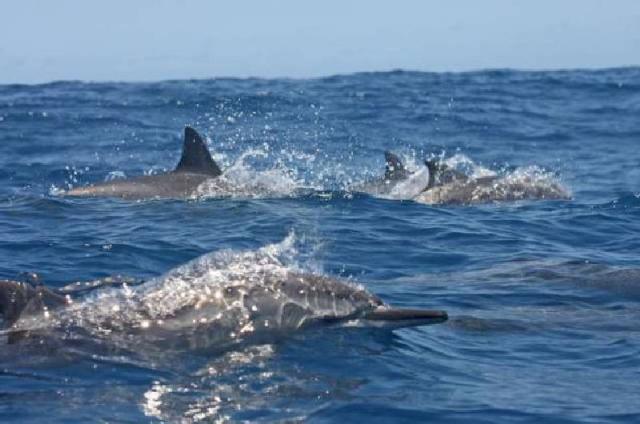 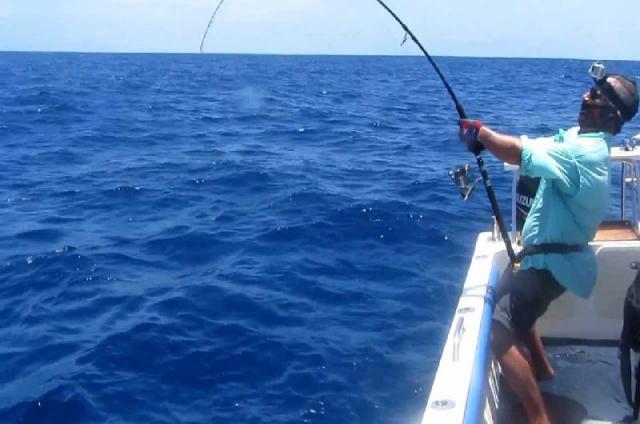 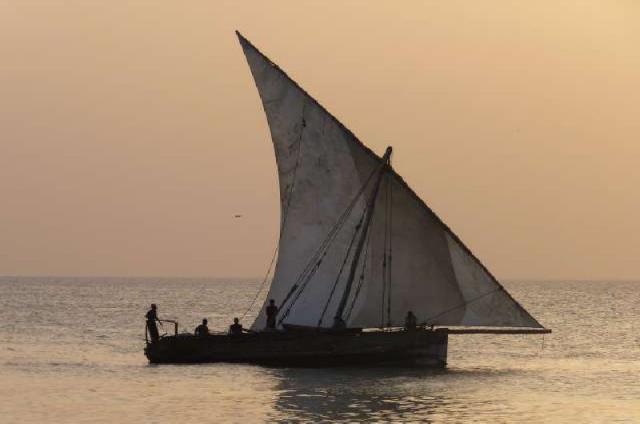 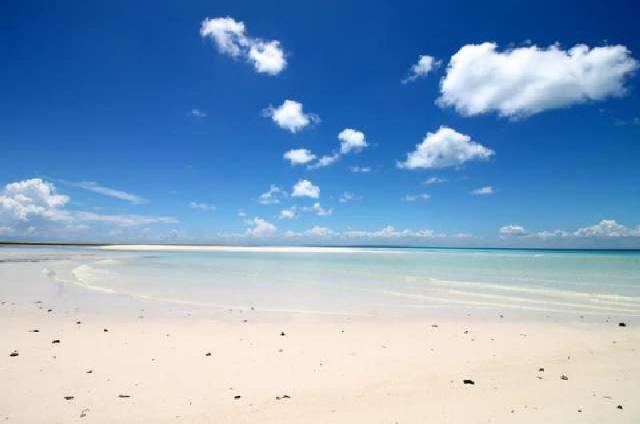 It’s hard to describe the beauty of the Songo Songo Island Archipelago!

As you fly into the exotic sounding Songo Songo Island from the equally improbably named Mafia Island you get a glimpse of what is to come. Protective reefs and dazzling white beaches encircle the tiny islands below. The sparkling Indian Ocean is a brilliant turquoise. The tantalizing shapes of unidentified sea creatures flit beneath the startlingly clear waters. You then skim above the palm trees to land at the tiny Songo Songo airport to begin your voyage of exploration in this Robinson Crusoe wonderland.

The Songo Songo Archipelago is a remote grouping of five small islands off the coast of South East Tanzania. If you look in an Atlas - as we did initially - you won’t even find the place. The pace in the Songo Songo Archipelago is slow. Dhow transport is still common between the islands, some of which are uninhabited. Diving and fishing off the islands is fantastic. It’s not unusual to have a local fisherman stagger up the beach with a massive fish that he has just caught that he thinks you might want to buy for supper.

The Songo Songo Archipelago is ecologically critical. Bird life is prolific on the islands. Turtles visit to nest on the remote, secluded beaches here. The sea is warm and inviting, with stunning coral reefs just below the surface. Dolphins flock around your boat, too many to count. Gentle tropical breezes are a welcome relief from the heat of the dazzling sun.

To get to the Songo Songo Archipelago you take a small plane from Dar es Salaam and then island hop via Mafia Island to Songo Songo Island. From Songo Songo Island you can take a dhow to the neighbouring islands. A stunning Robinson Crusoe Island by the name of Fanjove is one of the islands making up the archipelago that you really shouldn’t miss.

This region is one where you can relax and enjoy a pampered island break after a busy Safari. Or you can indulge in the many fishing and diving activities that are available. Alternatively perhaps a combination of the two. We really enjoyed our lazy days and nights in this Indian Ocean paradise. Highly recommended! 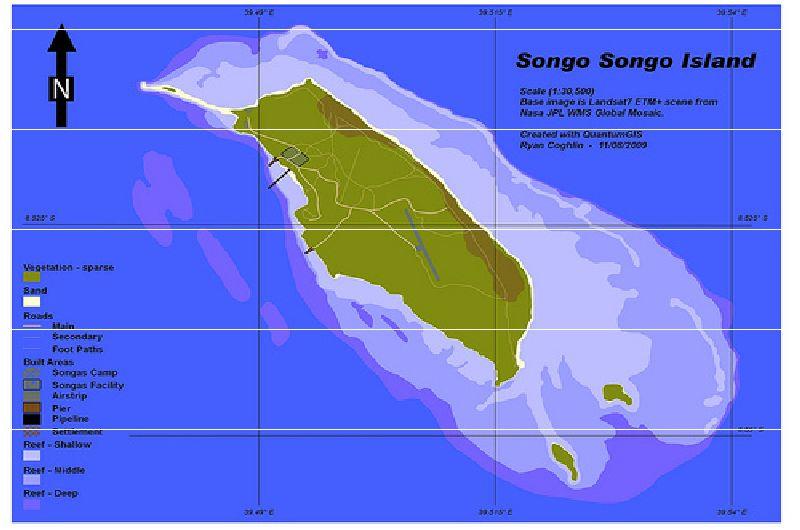