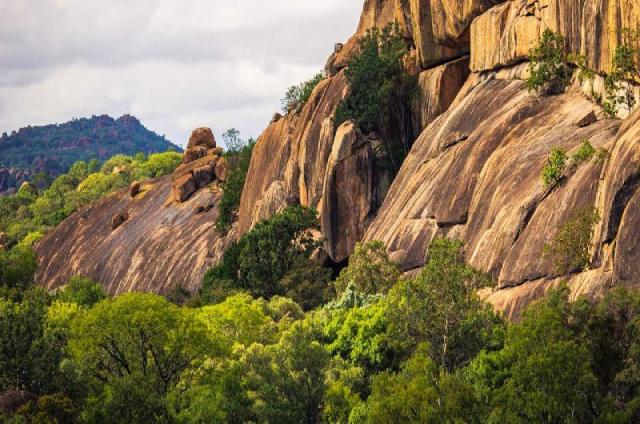 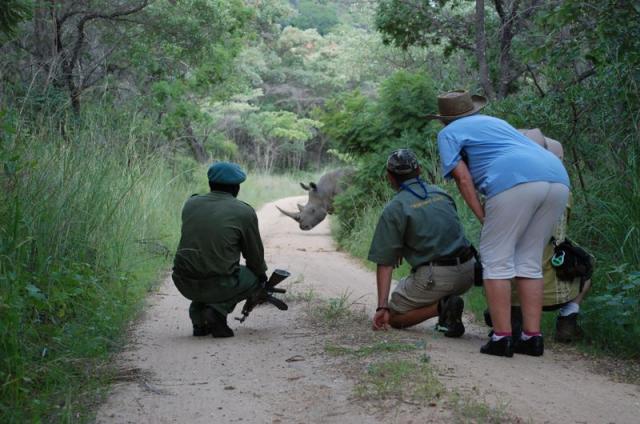 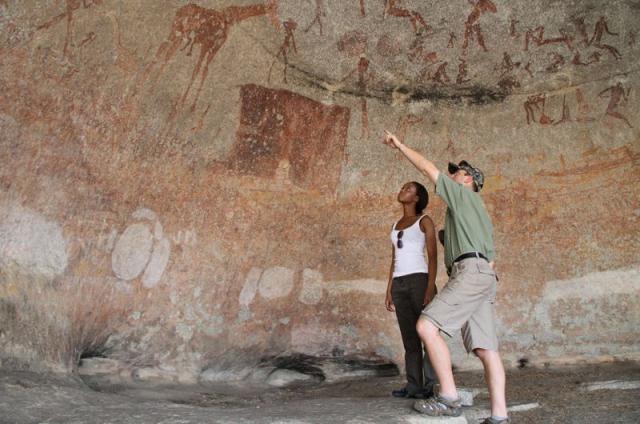 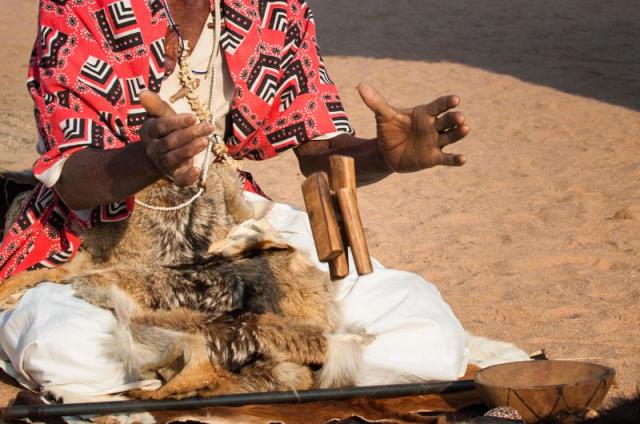 The Matobo National Park is the centre piece of the Matobo or Matopos Hills, a region surrounded by dramatic and extraordinary scenery. The National Park entrance is about 35 kilometres South of Bulawayo, in Southern Zimbabwe. The park is one of  Zimbabwe’s major tourist attractions and definitely worth a visit.

The Matopos Hills were formed over 2 billion years ago by granite being forced to the surface of the earth. This has eroded to produce smooth "whaleback dwalas" and broken koppies, strewn with boulders and interspersed with thickets of vegetation. The Ndebele, a local tribe, gave the area its name, which means 'Bald Heads'. The park expands along the Thuli, Mtshelele, Maleme and Mpopoma river valleys. Part of the National Park is set aside as a 100 km² game park, where game including the rhinoceros can be seen. The highest point in the Matopos Hills is  named Gulati (1549 m) just outside the north-eastern corner of the park. Besides the fascinating rock formations, the park has many historical sites to offer, like the burial site of Cecil John Rhodes, as well as Leander Starr Jameson, Sir Charles Coghlan and a memorial to the Shangani Patrol.

A large section within the boundaries of Matobo National Park is fenced to contain wild game including some of the more beautiful larger antelope (kudu, sable and eland) as well as rhinoceros. The park has the largest concentration of raptors and leopard in the world in relation to its size. Birdlife is prolific and includes the world's largest concentration of black eagles. Matobo National Park has certain trees and shrubs which are unique to that area and which grow naturally in the Hills.

The Matobo area of Zimbabwe is not only deeply important culturally for Zimbabwe, but one of the most significant archaeological sites in Africa. The rocks and caves of the Matobo boast an incredible, magnificent, and extensive array of San (“Bushman”) paintings from when they lived in the hills over 2000 years ago. While some 3000 rock art sites in the Matobo have been surveyed, it is believed that more are yet to be discovered. 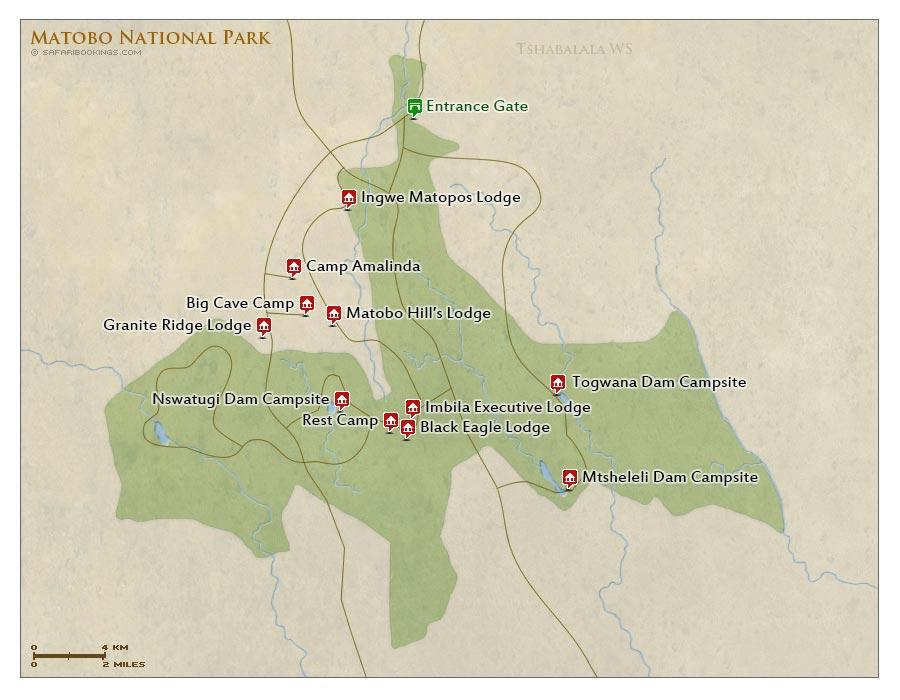