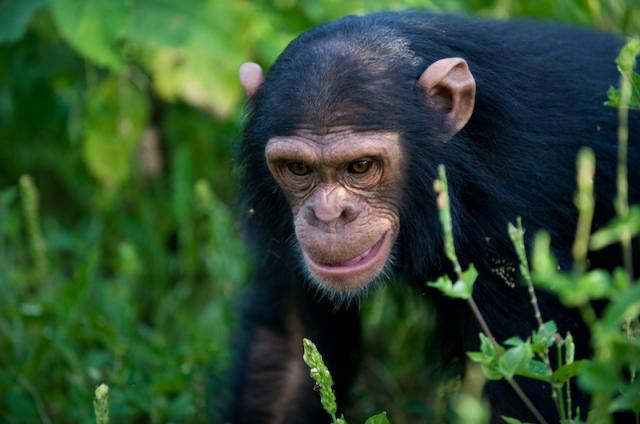 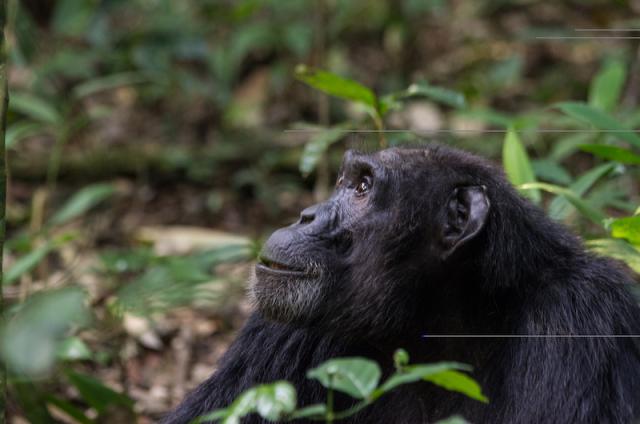 Kibale National Park is located in Western Uganda and protects a vast area of moist evergreen rain forest. It is 766 square kilometres in size with an elevation between 1,100 metres to 1,600 metres. Despite encompassing primarily moist evergreen forest, it contains a diverse array of landscapes, being one of the last remaining expanses to contain both Lowland and Montane Forests.

In 1932 Kibale National Park was gazetted, but it was only formally established in 1993 to protect a large area of forest previously managed as a logged forest reserve. The Park forms a continuous forest with Queen Elizabeth National Park. This adjoining of these two parks creates a 180km wildlife corridor. It is an important eco-tourism and safari destination, probably best known for its population of habituated chimpanzees and twelve other species of primates.

Kibale National Forest has one of the highest diversities and concentrations of Primates in Africa. The Park protects several well-studied habituated communities of Common Chimpanzee, as well as several species of Central African Monkey including the Uganda Mangabey, the Ugandan Red Colobus and the L'Hoest's Monkey. Other primates that are found in the Park include the Black-and-White Colobus and the Blue Monkey. 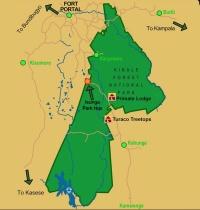